Journalist Kati Pietarinen: Truth is a different concept for a journalist and for a researcher

Journalist Kati Pietarinen: Truth is a different concept for a journalist and for a researcher 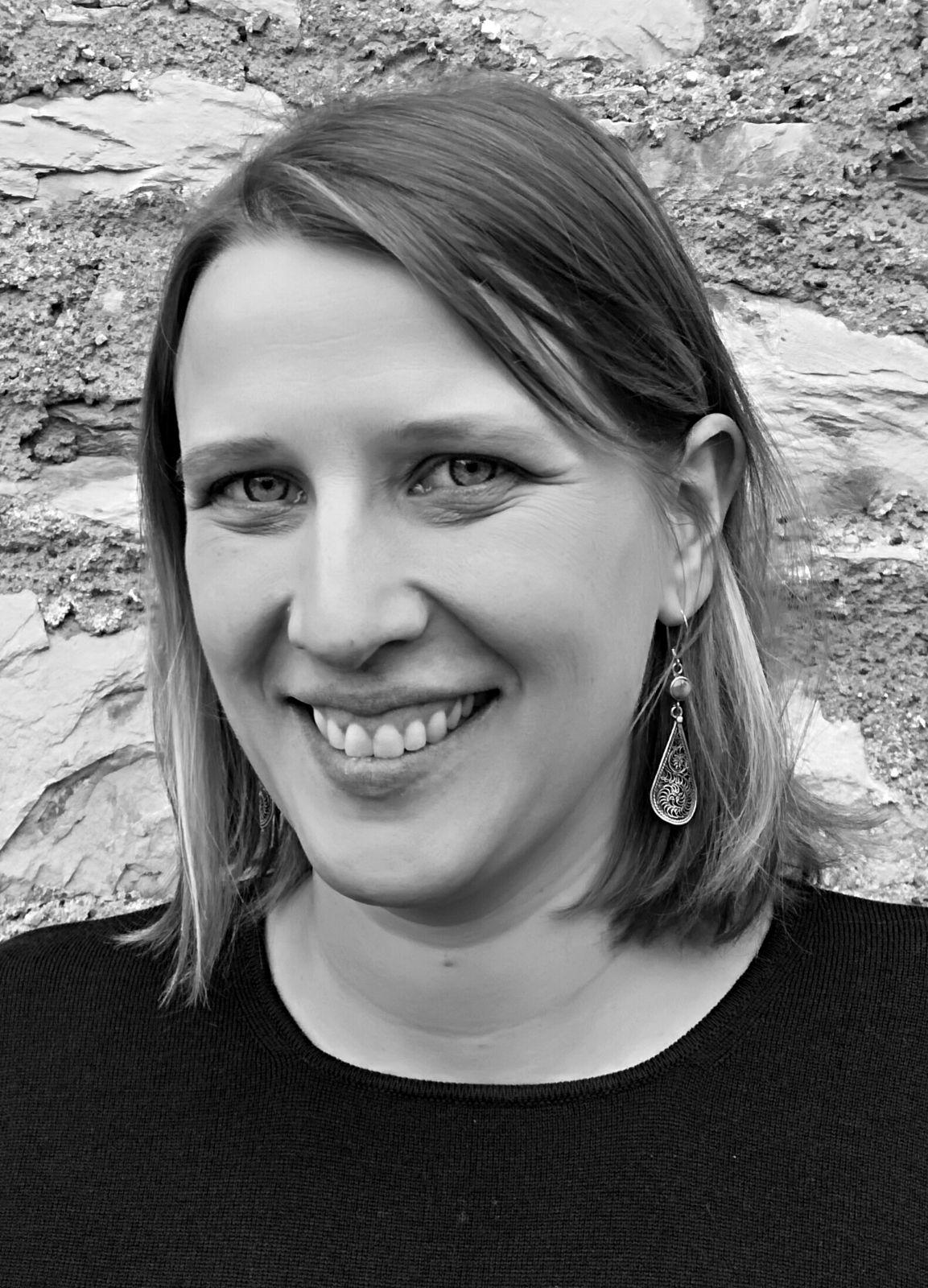 Journalist Kati Pietarinen worked for three years in a research project that looked into ethnic profiling in Finland. The team included researchers, a photographer, a comic artist, a writer and a multimedia specialist. Pietarinen tells us what she learnt about multiprofessional teamwork.

How did The Stopped -research project start?

“I read the book Enforcing Order  by the French anthropologist Didier Fassin. It opened a whole new subject area to me, the relationship between the police and ethnic minorities. I wrote an essay about it in Voima magazine and ended it by saying that it would be great if someone would research this subject in Finland as well. Then Kone Foundation staerted looking for multiprofessional teams to research inequalities in society. One year after getting the idea, I got the right people together, we wrote the application and got the money.”

What did you learn about work in a multiprofessional team?

“It takes time to agree on the rules and build trust. At first we had some tough negotiations on my rights to use the research interviews for journalistic work. Then we decided the interviewees should decide themselves how the material is used. In the end we all agreed that the project was more than a sum of its parts.

How was the material you produced different to the research material?

“For a social science researcher the way people express their experience is important, not necessarily if it’s true. In journalism, the truth is essential. In the project I couldn’t verify individual stories. Instead, my conclusions are based on the mass of interview material and features that get repeated in it. When I wrote a feature about it for Long Play, the editor asked me to find police officers who would anonymously admit that ethnic profiling takes place. For researchers it was enough that they just cautiously waffled around the subject.”

Your team also followed discussions on ethnic profiling in France and UK. Were there any parallels?

“In France many parents that belong to ethnic minorities prepare their children for troubles with the police. Our interviews with Finnish Roma families revealed the same pattern. They had to explain their children why security guards follow them around, why police stops them and why they are assumed to be thieves. Unlike in continental Europe, in the UK the statistics on stop and search are made also on basis of ethnicity, so the numbers already show that ethnic profiling exists. For example in Finland it’s more difficult to proof.”

What surprised you most about the findings?

Kati Pietarinen’s lecture: The Stopped project: challenges and successes of collaboration between research, journalism and art in investigating ethnic profiling in Finland