Peter Tatchell has for five decades campaigned on issues such as human rights, democracy, and LGBT rights. Despite being best known for direct action protests, he also sees value in the way art can advance minority rights. 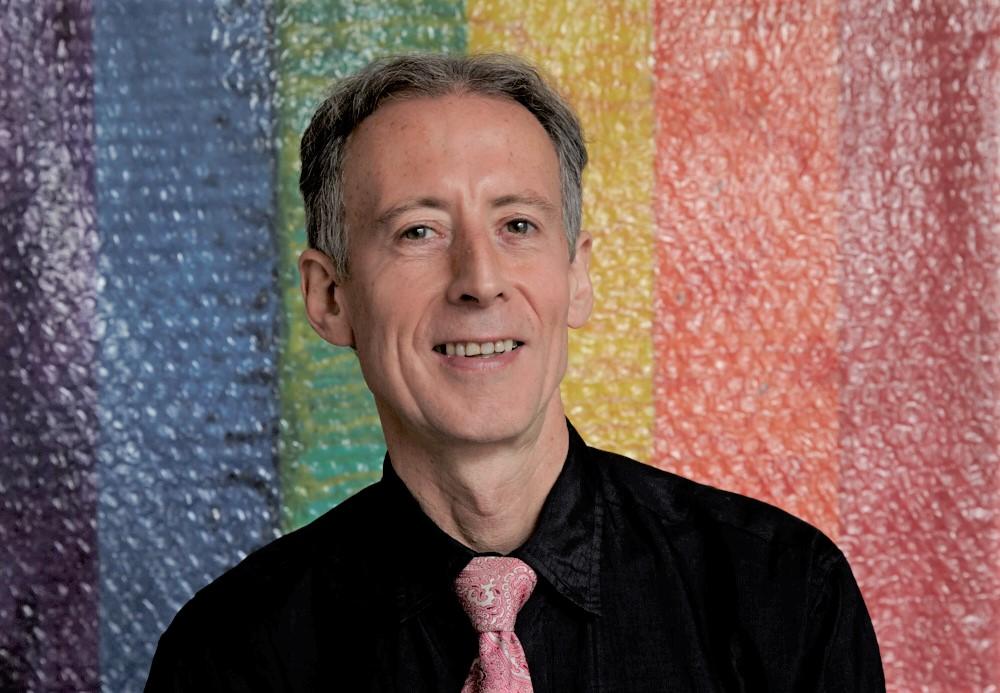 What is your personal connection to Tom of Finland?

I first discovered Tom of Finland in the early 1980’s when some of his drawings were republished in British LGBT+ magazines. My initial reaction was “Wow!”. The images I saw were very explicit celebrations of gay male sexuality in an era when it was subject to vast social censorship. His drawings were at that time regarded as obscene and you never saw them in non-LGBT+ publications. Personally, I was never into drag or camp. I felt terribly alienated by those stereotypes. Tom of Finland was a breath of fresh air. Even though I also rejected hypermasculinity, I saw Tom’s drawings as a welcome respite from the ceaseless queeny portrayals that I had been fed all my life. They alienated me and did not reflect my own gay identity.

In your fight for human and LGBT rights, you do campaigning and support direct action. What do you think is the role of art in advancing civil rights?

Although I’ve predominantly promoted LGBT+ rights through campaigning, I have always recognised the value of cultural representations. They are also important because they are often able to reach audiences that more direct campaigning cannot. Some people relate better to culture than to politics.

Times have changed and Tom of Finland has become a bit more mainstream. Do you think the imagery still carries socially transformative power?

I think Tom of Finland is veering towards the mainstream but is not quite there yet. His images are not so radical now, given the contemporary mainstreaming of LGBT+ culture. But when Touko Laaksonen began drawing, the images were revolutionary. To far right and religious homophobes, the images remain a red flag today. Even some more mainstream straight audiences still find them shocking.

What is the legacy of Tom of Finland to the gay rights movement?

Tom of Finland affirmed and glamourised our sexuality; giving hope and confidence to gay men at a time when many had internalised homophobia and sexual guilt. His imagery turned upside down the stereotype that we were weak. It portrayed gay men as strong and desirable, which was refreshing and empowering. What Tom of Finland gave us was an antidote to the hetero supremacist representations of homosexuality.