Author, art-historian and an active voice in the Tom of Finland Society, Antti Kauppinen contemplates on the meaning of Tom of Finland in his own life and in the wider society. 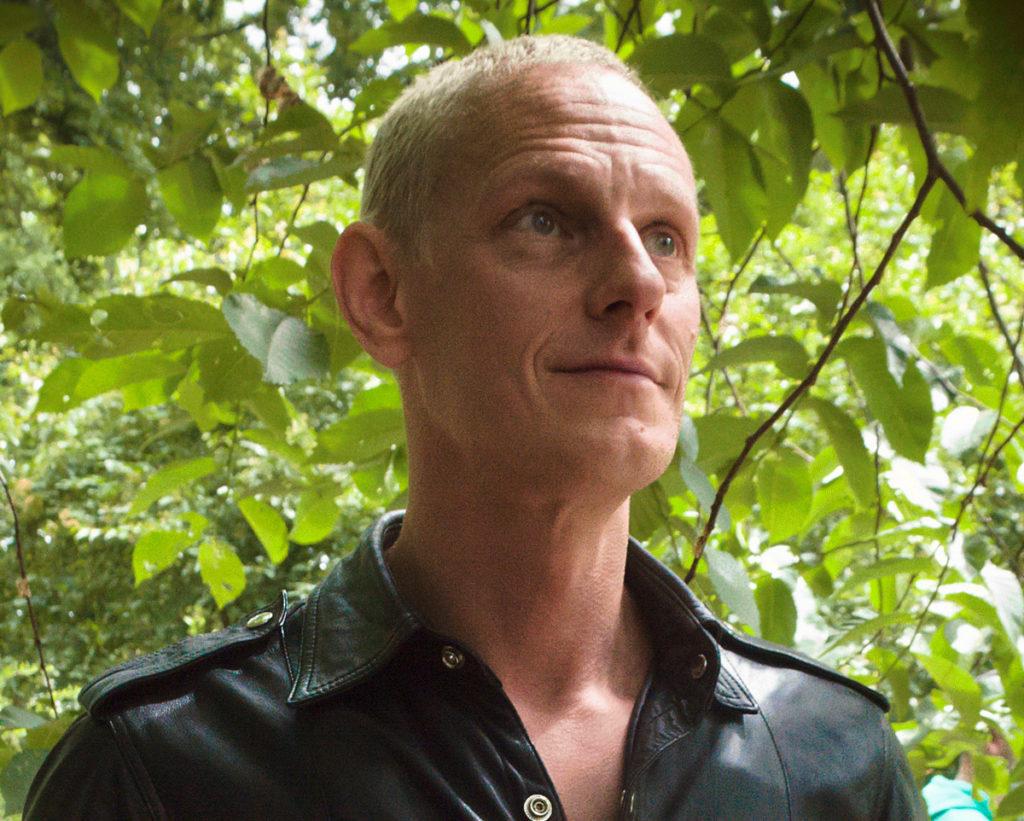 What kind of an impact has Tom of Finland had in your own life?

In my personal life Tom of Finland is linked to the process of discovering and accepting my own sexuality. Tom’s works have been present also when I have explored the history of homosexuality and its different phases. The discussion around masculinity and homosexuality is another important link. I don’t think it’s feasible to interpret Tom of Finland through toxic masculinity. The hypermasculinity it represents is a liberating act in itself as it breaks the feminine stereotype generally attached to male homosexuality.

You have for long worked in the Finnish cultural sector. What do you consider to be Tom of Finland’s legacy in this field?

Tom of Finland has forced the surrounding world to react to its existence in some way. It has brought homosexuality and the fetish world into the spotlight. It can be debated though, how successful the conversation has been. In my opinion, many problematic questions related to cultural appropriation have emerged.

In the original drawings the way the characters look at each other is particularly important. The connection between the characters is key. However, when it comes to Tom of Finland bed sheets for example, you only see individual characters. The crucial connection has been destroyed. Penises and sexual content are gone. Heteronormative white vanilla patriarchy has squeezed the edge out of Tom of Finland. What is so genius about this societal patriarchy is that it is so damn good at destroying everything that’s different.

In this kind of appropriation it is crucial to realise that if you aren’t a part of the original community, it is challenging to see those things that have been altered. Millions of tiny nuances disappear. When it comes to Tom of Finland exhibitions, books and other products, it is possible to immediately tell how well the makers and creators are involved in the community.

You have done a lot of activist work to advance the rights of sexual minorities with organisations such as Amnesty. What do you think is the role of art in this fight?

With these sorts of things you need to be on land, in the sea and in the air. For instance, you have to get the law to the right side but that in itself doesn’t change anything. Legislation is just one level. I think that  the cultural level is perhaps the most important. I don’t mean that we should focus on exhibitions and drinking champagne. Normalising something and making it mundane is what art and culture can help achieve.

The world today is very different from the world of Touko Laaksonen when he started drawing. How do you think Tom of Finland would be received if it was a phenomenon of today?

Today’s world is extremely visual. Perhaps, if he lived and drew now, he would be just another artist in the field? If Tom of Finland hadn’t come into existence when he did, the entire phenomenon  would have evolved in a completely different way.

The point is that homosexuality was illegal when Touko made the drawings. If we are looking for the same kind of impact, the topic would have to be something that is illegal now but accepted in 20–30 years. What could it be? Maybe drug use or something similar? When thinking about these kinds of scenarios, it is vital to analyse our own thinking and recognise the things that we feel prejudiced about.

What kind of a role will Tom of Finland play in the future?

I believe that Tom of Finland will keep causing reactions also in the future. I don’t think humanity will ever develop to a point where it won’t be sexually aroused. If it does, it will die. Our understanding of gender as a social construct changes and evolves constantly. Maybe in the future, when the characteristics of social masculinity evolve into something different, some level of content that Tom of Finland has carried for 50 years will be lost. But the idea that gender or sexuality would disappear is quite theoretical, which is why I am confident that the works of Tom of Finland will keep thriving from one generation to the next.