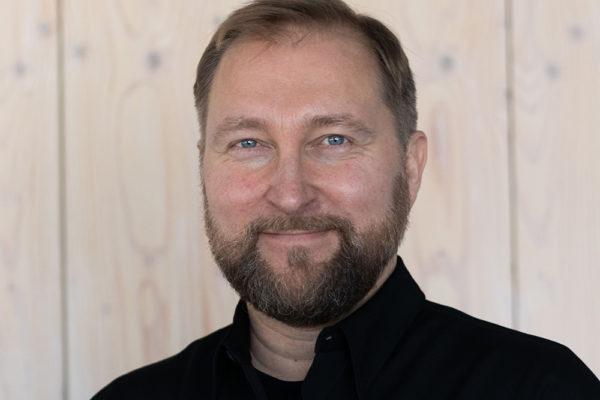 Jaakko has a multidisciplinary background in several different areas of the arts and culture sector. He has worked as a project manager and a producer, studied digitalisation of the performing arts, directed and scripted new opera for smart phones and tablets. His stage productions have been shown in Helsinki, London, Berlin and Tokyo. Nousiainen is a digital and new media expert, and he has a special interest in combining art and new technologies. He holds a Doctor of Arts degree in media art from the University of Lapland in Rovaniemi. In his free time he obsesses about his vinyl collection and Japanese culture.