Wolf Safari at Brighton Fringe: “In the end the we will hunt moose together”

Wolf Safari at Brighton Fringe: “In the end the we will hunt moose together”

Live arts collective Other Spaces brings their interactive performance Wolf Safari to Brighton Fringe Festival. The audience takes part in the performance by becoming part of a wolf pack. We asked members of the collective Kaisa-Liisa Logrén, Outi Condic, and Timo Jokitalo about their work.

What made you to take part in Brighton Fringe?

J: “As soon as we learned about the possibility to take part in Brighton Fringe, we thought that Wolf Safari would be a good fit to the festival.”

C: “Last year, I took part in Edinburg Fringe with another squad, so I instantly got excited about the idea. The atmosphere at British Fringe Festivals is amazing.”

How would you describe Wolf Safari?

C: “It is a result of many years’ work. Our methods are based on different physical and social techniques. At the beginning of the safari we teach the audience how wolves move and communicate. The safari itself consists of three parts. The pack will call itself together by howling and listening. After that they will organize themselves. In the end the pack will hunt moose together.”

L: “We can’t fully predict what kind of path the safari takes. The final form will develop during each process.”

J: “We plan the safari, but the participants create it themselves.”

Why did you choose wolves out of all animals?

C: “The choice was partly political. There is certain kind of a hatred against large carnivores in Finland, and wolves are endangered. In Britain, they don’t really exist anymore and wolves are romanticized. Wolf is a mythic animal that has many metaphoric implications. This performance is a way to approach and understand the experience of the wolf.”

How should the audience prepare for the performance?

C: “I hope the participants will arrive sober, because they have to able to stay focused and operational for many hours. I also hope they wear good shoes, and have curious minds for this kind of performing art.”

How do you expect the British audience to react on your performance?

C: “I believe there will be joy, excitement, and laughter. I think they will take it in lightly with a good dose of curiosity.” 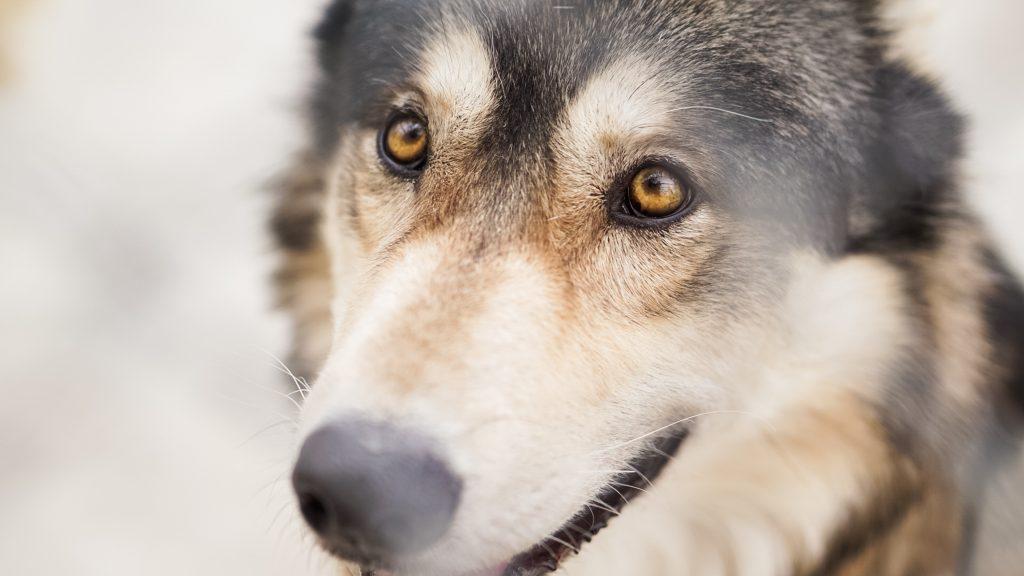