Fashion expert Shaun Cole: “You find lots of references to Tom of Finland in gay culture”

Fashion expert Shaun Cole: “You find lots of references to Tom of Finland in gay culture”

Researcher and Associate Professor in Fashion at Winchester School of Art, University of Southampton, Shaun Cole has a long career in fashion education, fashion research and arts curation. We asked him about Tom of Finland’s influence on fashion. 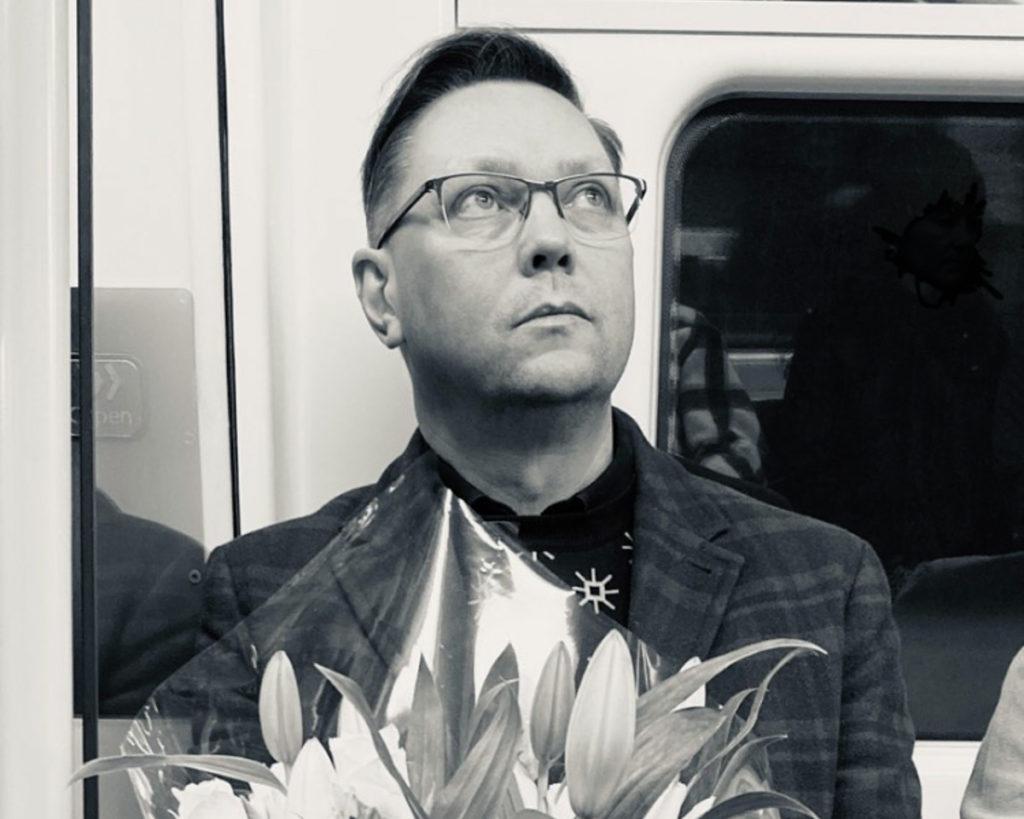 Gay men’s fashion has been a very prominent area of your work. How has Tom of Finland been present in your work?

For my new book Gay Men’s Style I interviewed Roy Brown, aka ROY INC, who told me that when he had just moved to London, he walked by a nightclub one night and he almost stopped in his tracks because he saw all these hypermasculine, rugged-looking gay men dressed looking like Tom of Finland drawings. Later when he was introduced to the Kake comics and leather clubs, he began to dress in a style that was more like a Tom of Finland archetype. One of the gay clubs that Roy began to attend was The Backstreet leather club in London, which used a Tom drawing in its advertising.

I’ve just finished a chapter on fashion stylist Ray Petri for a new book on fashion stylists. Petri played with the concept of masculinity in the mid-80s. He was using some of the archetypes present in Tom’s work; the sailor and the cowboy. However, Petri has not explicitly acknowledged Tom of Finland as an influence.

How has Tom of Finland influenced fashion?

Fashion designer Jean Paul Gaultier mentioned Tom’s influence in his work. It is especially visible in his pink sailor suits. The influence can also be seen in other designers’ work, e.g. Walter van Bereindonck and Bernhard Willhelm. Artist Bruce laBruce did a collaboration with the footwear brand Eytys using Tom of Finland prints. Other brands that have used Tom of Finland prints are Opening Ceremony, Print All Over Me and CDLP Underwear. On top of that, Tom of Finland Foundation has their own menswear collection. Tom’s influence can also be seen in some men’s fashion photography, for example in the stylist Simon Foxton’s work.

How about gay culture?

I think if you look in gay culture, you’ll find lots of references to Tom of Finland. I believe Tom had an influence as an archetype for gay men to present their bodies to challenge the historic stereotype about a feminine gay man. He was simultaneously representing and influencing the scene that he was on. He would see gay men dressed in a certain way, draw images of that and exaggerate his images to fit his ideals. Gay men would later see these images through bodybuilding and physique magazines and pornography and replicate them within their own physicality. One man I interviewed for my book Don We Now Out Gay Apparel told me that in the 1970s, gay men wanted to look like a cross between Marlon Brando and a Tom of Finland drawing.

What kind of clothing has Tom of Finland added to gay men’s clothing?

Certainly, the replications in the leather scene and tight fitting jeans. If you look at the 70’s pop culture, The Village People emerged from the underground gay club scene into the more mainstraim disco and made gay culture became popular. They were almost like stereotypes of Tom of Finland illustrations. If you look at his drawings, you can almost see The Village People in his work.

How about Tom of Finland’s influence in other pop culture?

Tom of Finland’s archetypes of masculinity comes through in art and pop culture, for instance in how men are portrayed in underwear advertisements. I’d say photographer Robert Mapplethorpe indirectly was influenced by him as they were both interested in representing fetish cultures. In the music industry, Queen’s lead singer Freddie Mercury and the British band Frankie Goes To Hollywood were dressed in the same leatherman style seen in Tom’s drawings.